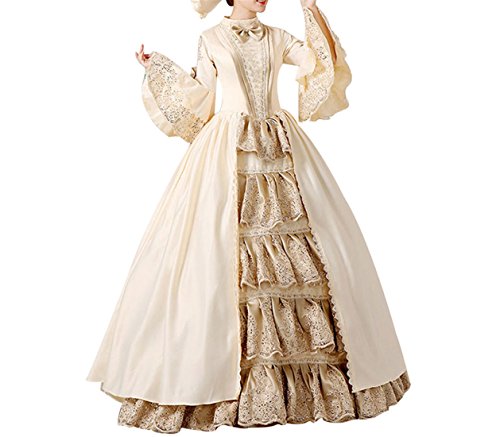 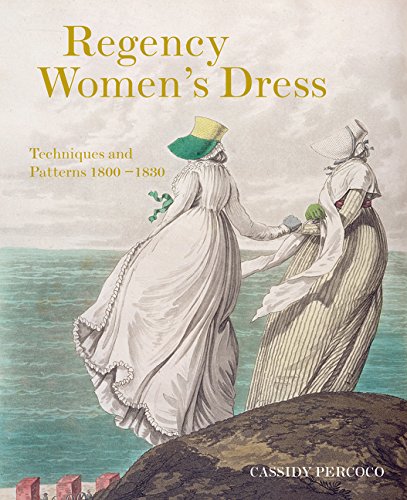 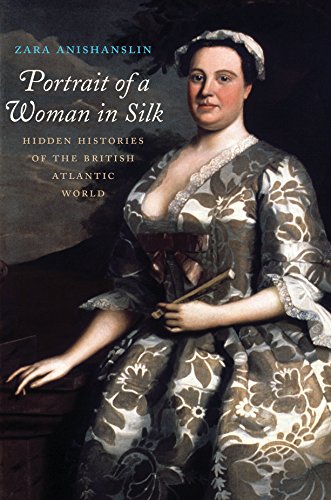 Portrait of a Woman in Silk: Hidden Histories of the British Atlantic World (English Edition)

Through the story of a portrait of a woman in a silk dress, historian Zara Anishanslin embarks on a fascinating journey, exploring and refining debates about the cultural history of the eighteenth-century British Atlantic world. While most scholarship on commodities focuses either on labor and production or on consumption and use, Anishanslin unifies both, examining the worlds of four identifiable people who produced, wore, and represented this object: a London weaver, one of early modern Britain’s few women silk designers, a Philadelphia merchant’s wife, and a New England painter.   Blending macro and micro history with nuanced gender analysis, Anishanslin shows how making, buying, and using goods in the British Atlantic created an object-based community that tied its inhabitants together, while also allowing for different views of the Empire. Investigating a range of subjects including self-fashioning, identity, natural history, politics, and trade, Anishanslin makes major contributions both to the study of material culture and to our ongoing conversation about how to write history. 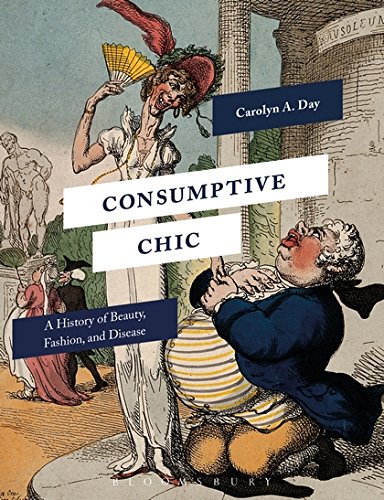 Consumptive Chic: A History of Beauty, Fashion, and Disease 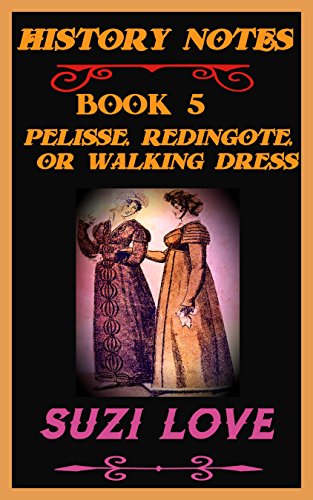 What was fashionable for outer wear in past centuries? Call them what you like: Coat, Pelisse, Redingote, Walking Dress, Promenade Dress. They all did the same job and they changed greatly with the prevailing fashions of the time. Take a look at what was being worn by women, men, and children. 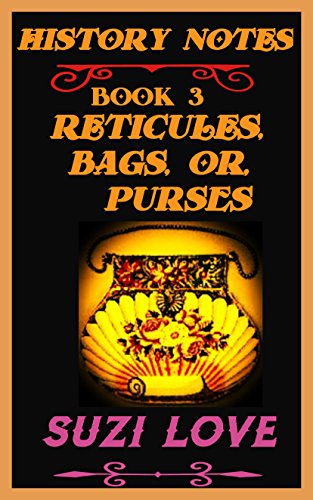 What was fashionable for purses in past centuries?Call them what you like:purses,bags,handbags,reticules,ridicules,clutches.pocket replacements. They all did the same job and they changed greatly with the prevailing fashions of time. 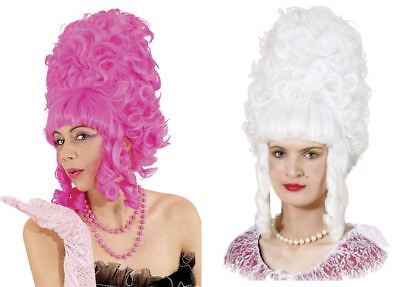