ANOTHER CHANCE Thanos might not be the best guy to ask about plans to keep the worlds moving forward. He's pretty fixated on things, if you hadn't noticed! In the comics, the guy is obsessed with making Death fall for him. (Turns out that Lady Death has a lot of things to do with her cosmic duties and can't usually be bothered with even a Titan's efforts.) At first, the whole snap half of the universe out of existence was all a task to obtain the truly impossible: Death as a girlfriend. In the Marvel Cinematic Universe, that snap of decimation is Thanos' mixed-up way of trying to save the other half of the universe from experiencing the same loss that he dealt with. Sorta like your parents saying they don't want you to make the same mistakes they did but rather than not letting you have a car when you're 16, they kill half of everyone to help make sure you can't ding up the fender. Really, all of this Infinity Gauntlet snapping is about second chances.  PRODUCT DETAILS Well, there is one more second chance out there for Thanos and that's when you climb into this officially licensed Fancy Dress Costume from Avengers: Endgame. The look is inspired by his original comic book armor and his epic looks from the Endgame film. Need some shiny golden armor to match your Infinity Gau... 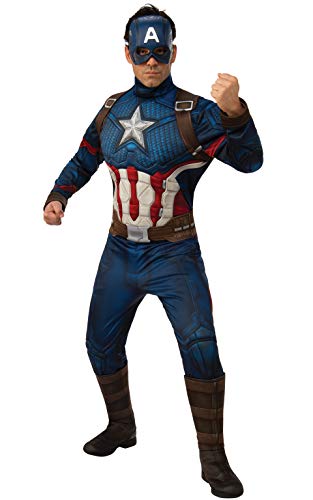 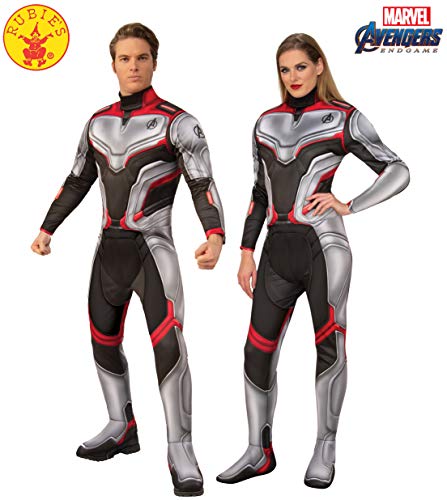 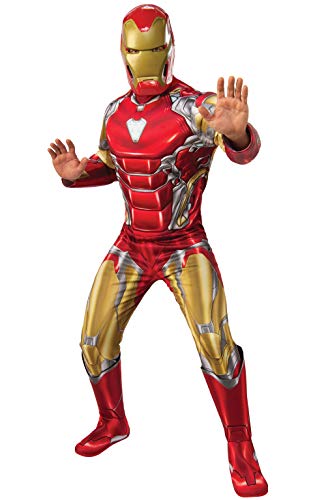 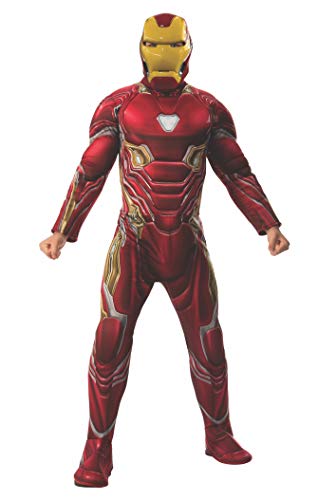 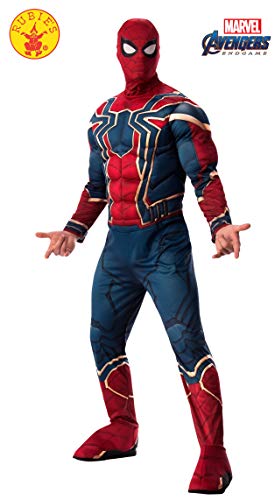 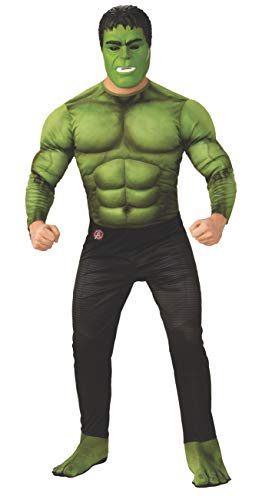 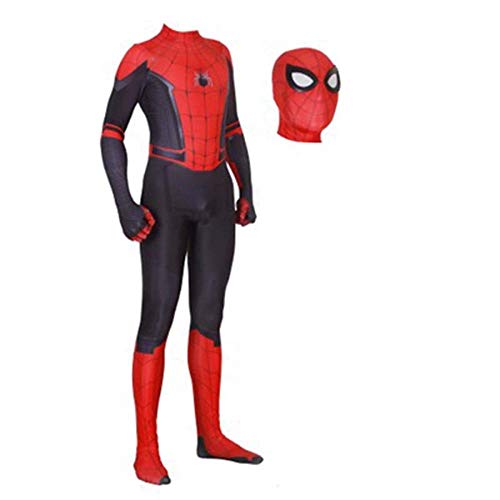 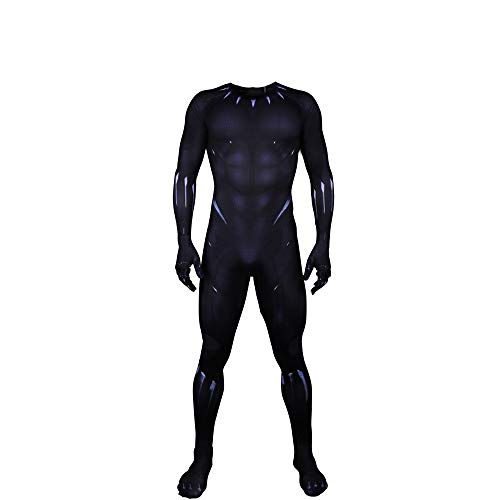