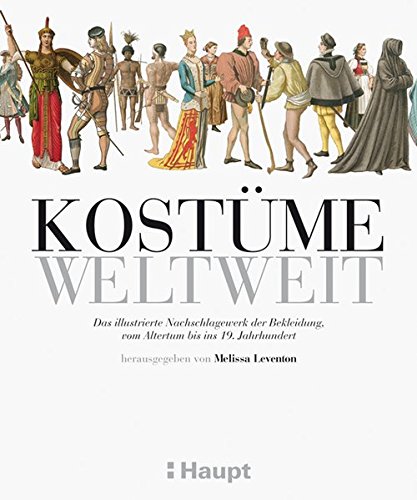 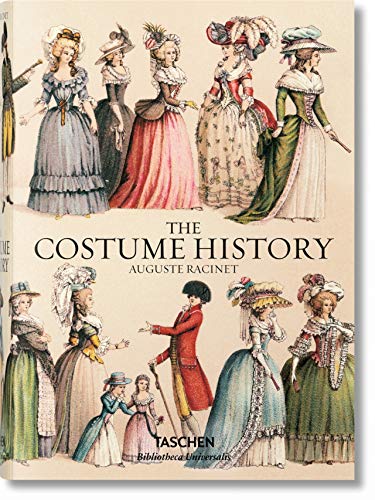 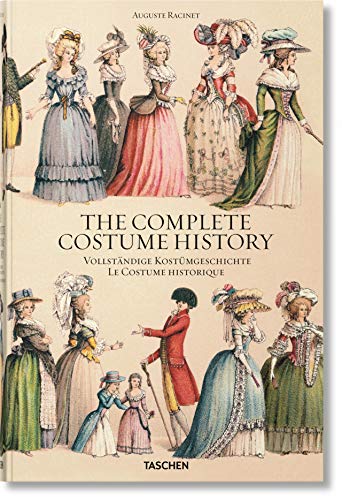 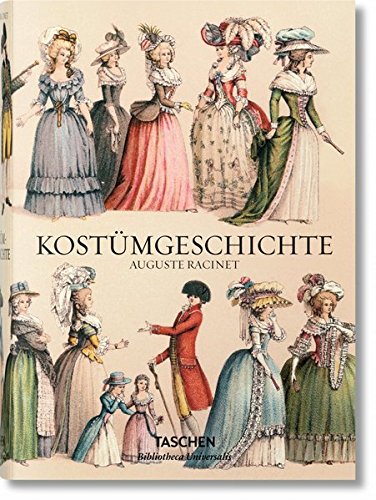 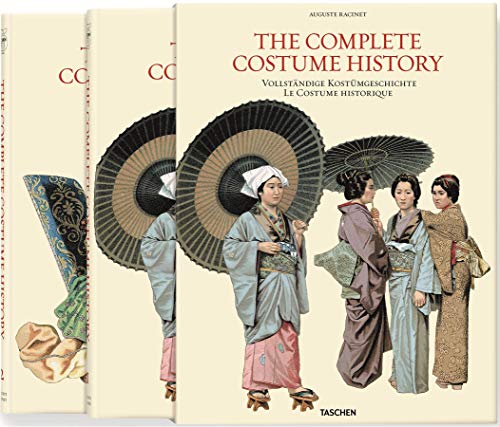 Togas, Turbans, Tailcoats And Top Hats. The evolution of style from antiquity to 1888. Originally published in France between 1876 and 1888, Auguste Racinet's "Le Costume historique" was the most wide-ranging and incisive study of clothing ever attempted. Covering the world history of costume, dress, and style from antiquity through the end of the 19th century, the great work - published in six volumes containing nearly 500 plates - remains, to this day, completely unique in its scope and detail. Racinet's organization by culture and subject has been preserved in TASCHEN's magnificent and complete reprint, as have excerpts from his delightful descriptions and often witty comments. Volume I contains all plates from Racinet's work, reproduced in brilliant quality and showing the original's love for detail and color. Volume 2 collects the texts accompanying the images, giving descriptions and explanations, as well as the introduction by Francoise Tetart-Vittu. Perusing these beautifully detailed and exquisitely colored illustrations, you'll discover everything from the garb of ancient Etruscans to traditional Eskimo attire to 19th century French women's couture.Though Racinet's study spans the globe from ancient times through his own, his focus is on European clothing from the Middl... 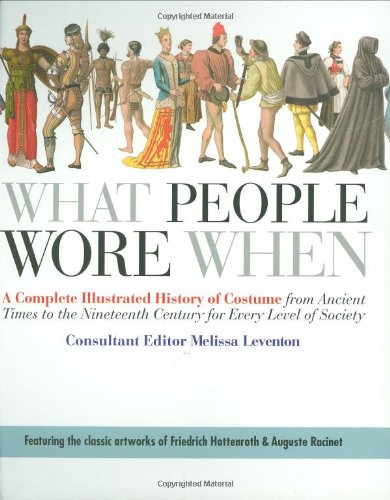 What People Wore When: A Complete Illustrated History of Costume from Ancient Times to the Nineteenth Century for Every Level of Society 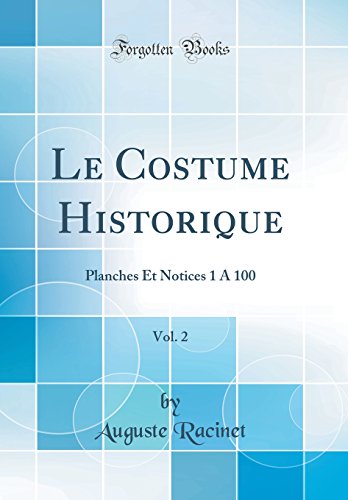 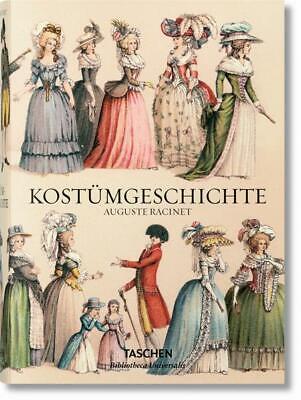