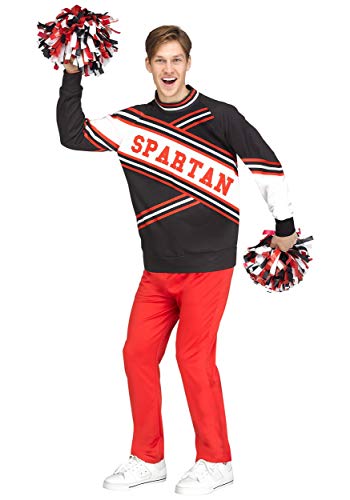 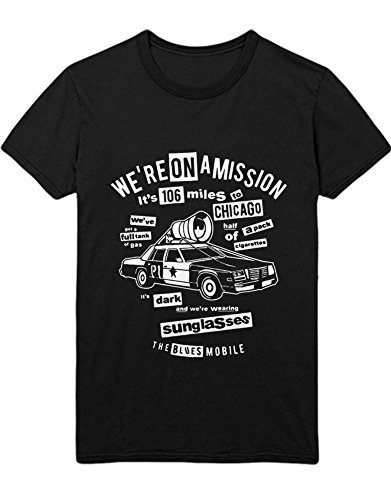 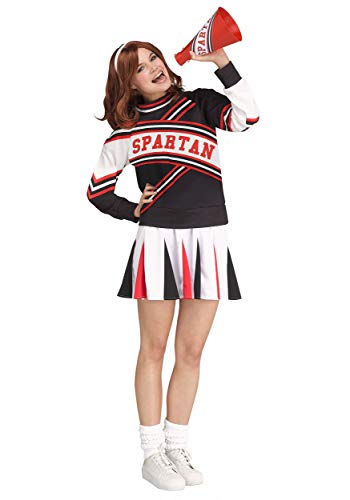 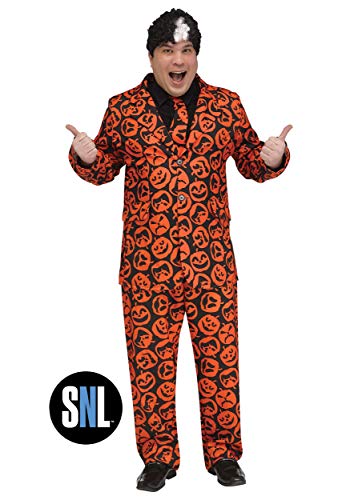 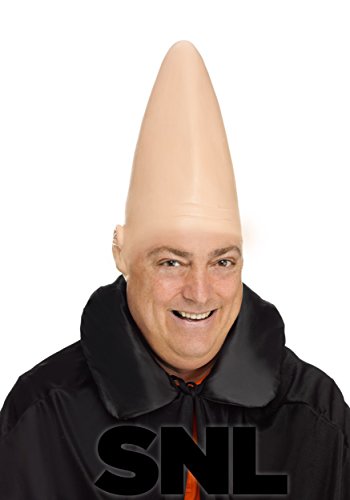 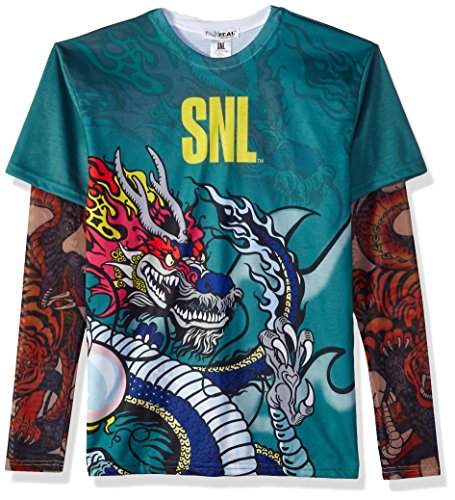 WARDROBE UPDATE Recently, Stefon left Rockefeller Plaza for the FUN headquarters to grace all of us with his presence. Boy, what a treat it was to sit down and chit-chat with the iconic party guy! He spilled the tea on all the upcoming bars and nightclubs opening up in New York City and urged us to check out the trendy spots next time we visit. Stefon recommends the club Crease, because of its unique ambiance. Screaming babies wearing Mozart wigs and talking Furby toys decorate the exclusive nightspot — it sounds lit! ("Lit" is a cool millennial word Stefan taught us. Jeez, he's awesome.) Stephen not only gave us the lowdown on NYC clubs to hit up, but he also gave us the 4-1-1, spilling the insider secrets on which Fancy Dress Costumes will dominate the Halloween scene this year. Since the club-kid is undeniably in-the-know, it came as no surprise that Stefon's everyday clothes have become prime Fancy Dress Costume attire. SNL's popular character is the trendiest and most fashionable Fancy Dress Costume to sport especially if you plan on attending a nightclub's Fancy Dress Costume-event. Lucky for us, Stefon personally hooked us up with his officially licensed Fancy Dress Costume tee and we're ready to supply you with the same attire. Bring the party monster's city-style ... 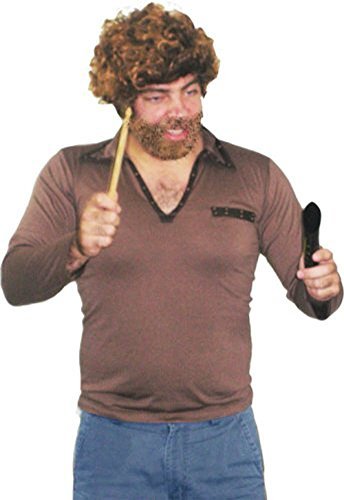 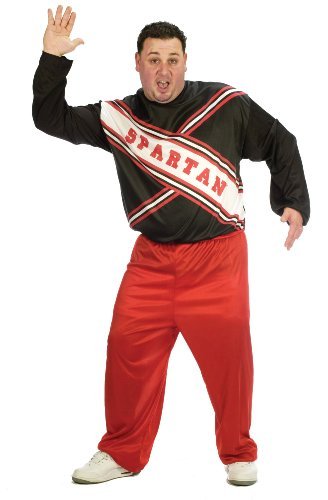 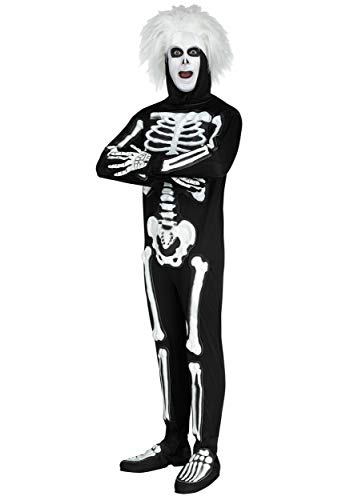 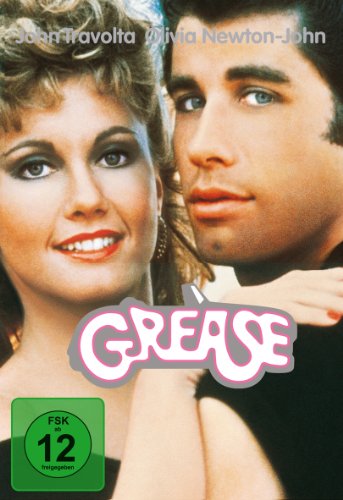 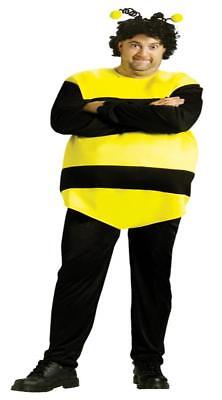 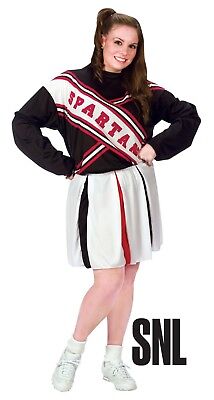 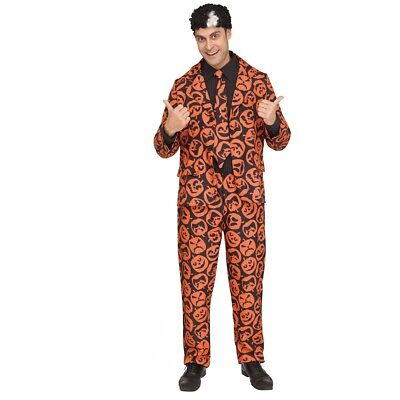 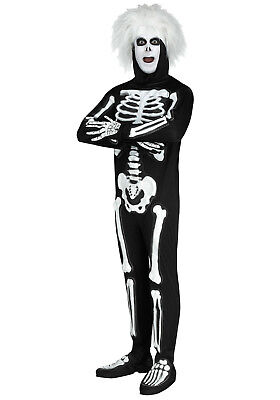