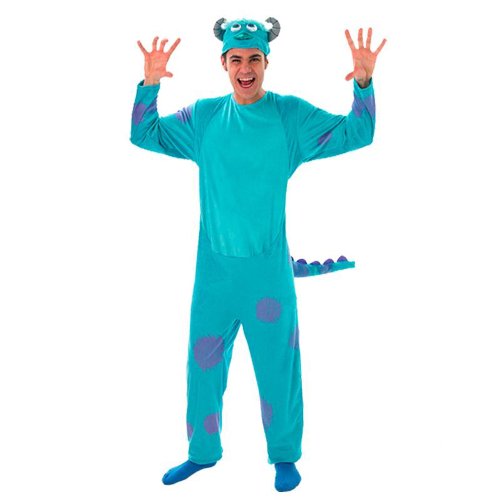 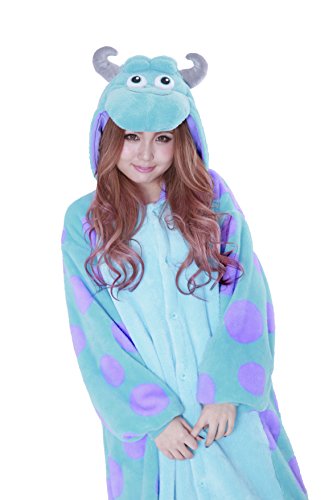 What is "kigurumi"? Kigurumi is the name for costumed characters. The name comes from the Japanese verb "kiru" (to wear) and noun "nuigurumi" (stuffed toy) As part of the Japanese Pop culture these costumes are used in many occasions like parties, events, Halloween, shops opening, etc. Like Japanese Anime these costumes are gaining popularity around the globe with fans all over the world now. 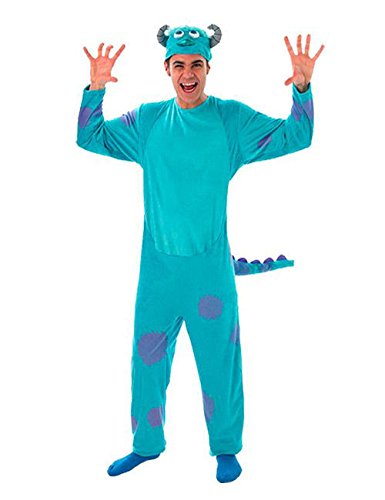 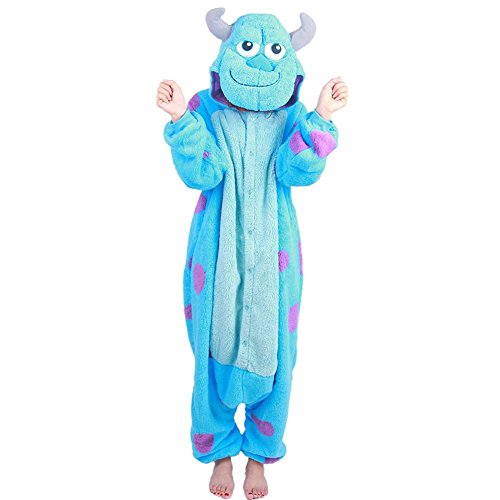 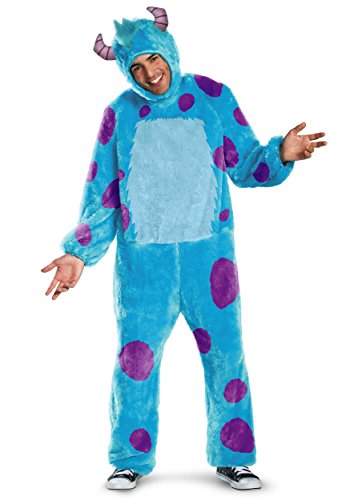 Kitty! James P. Sullivan, Monster's Inc's top scarer, wasn't always at the top. Oh no. A long time ago, all the way back in college, in fact, he was a student in one of the worst fraternities at Monster's University: Oozma Kappa. But did that get Sulley down? No! He worked his way to the top, and became one of the best that Monstropolis had ever seen! Of course, he had some help along the way from his pal Mike Wazowski. On the surface Sulley doesn't look that scary what with the polka dots and all, but once you check out those fangs, look out! You can be just like old Sulley here with this officially licensed jumpsuit! But don't be surprised if you're not considered scary, because we're with Boo on this one... he's big, fuzzy, and spotted with purple. As Boo would say, he's just a big "kitty." 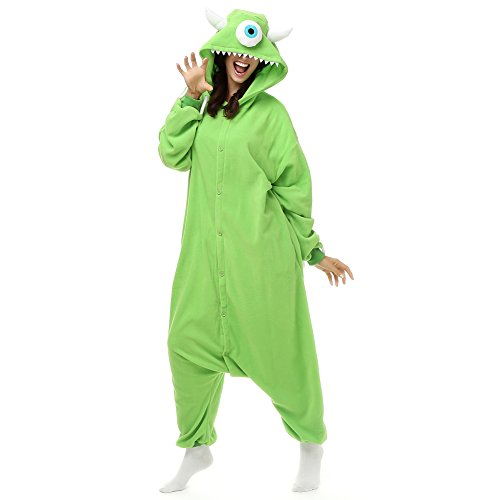 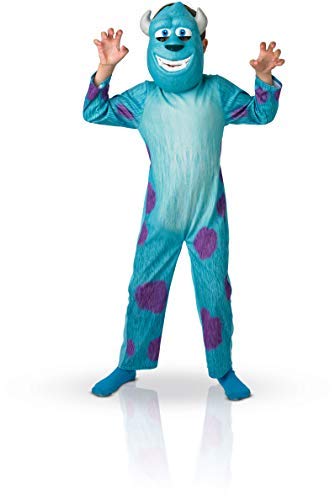 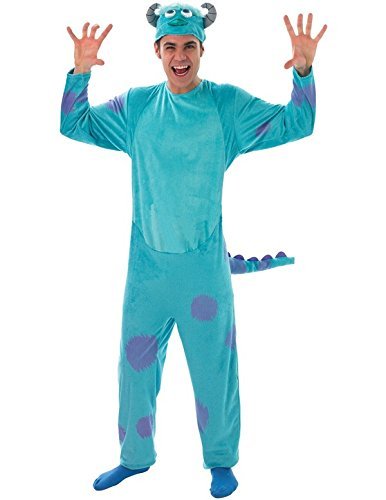 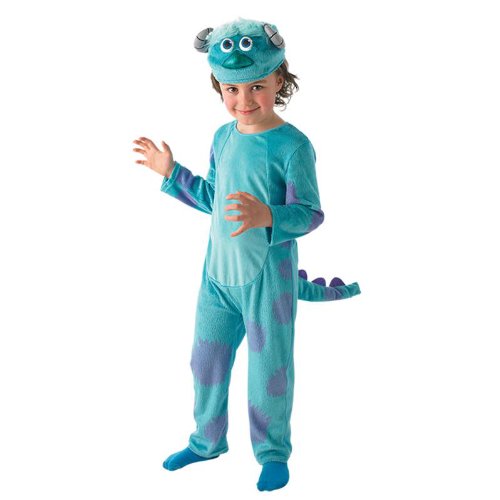 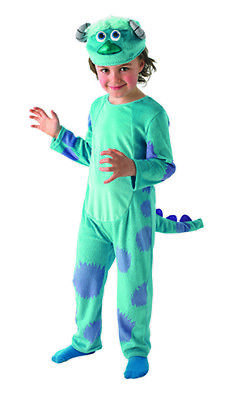 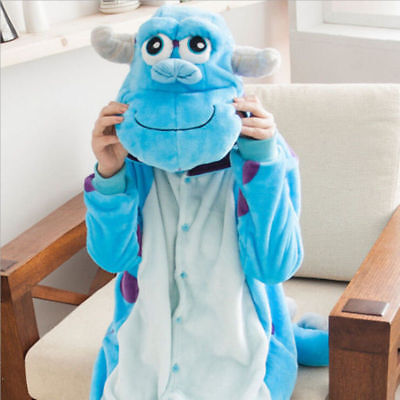