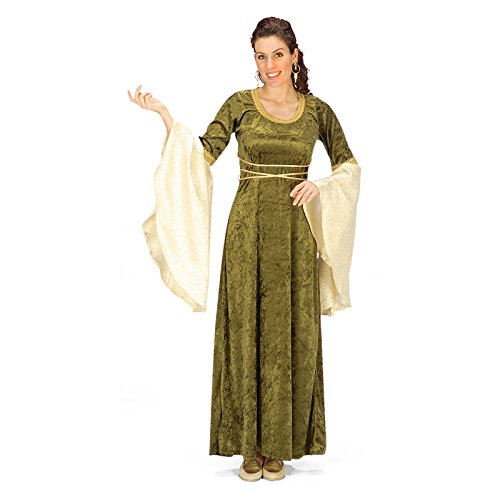 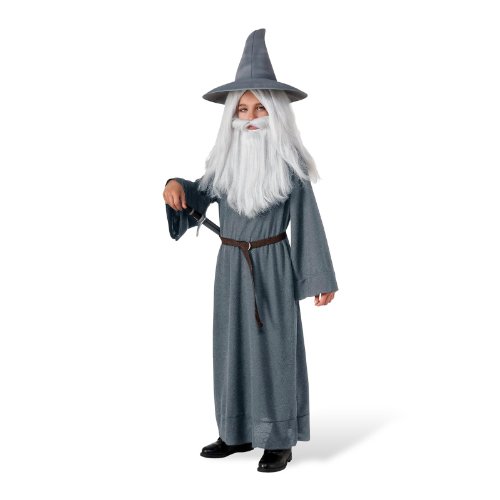 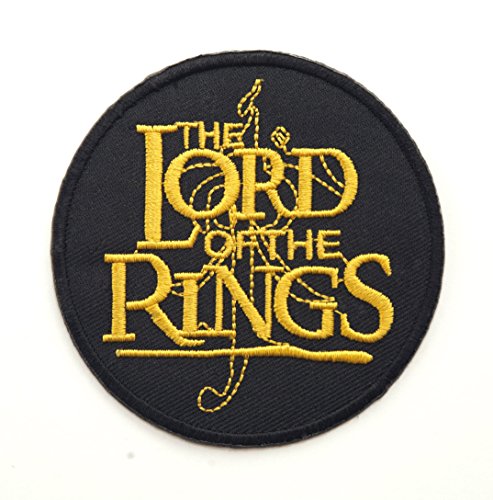 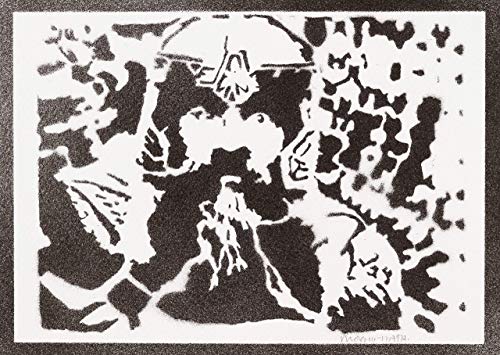 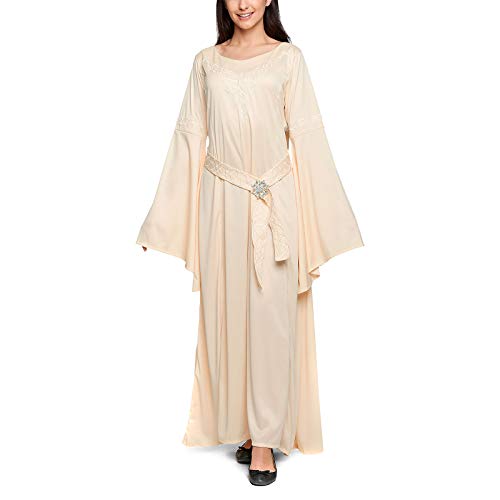 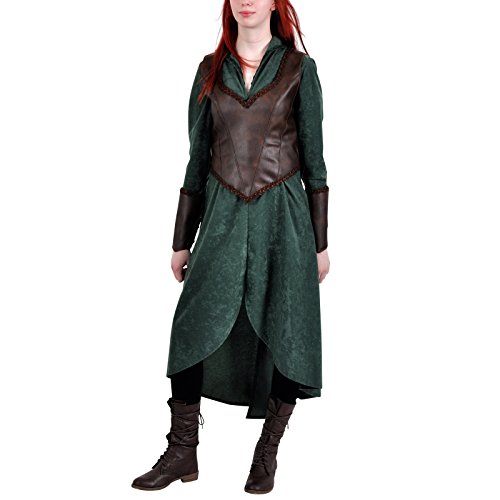 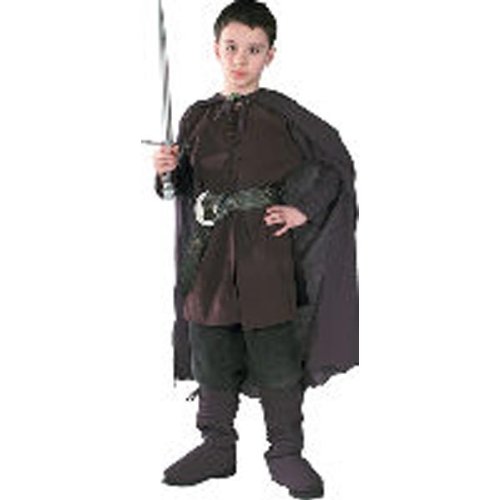 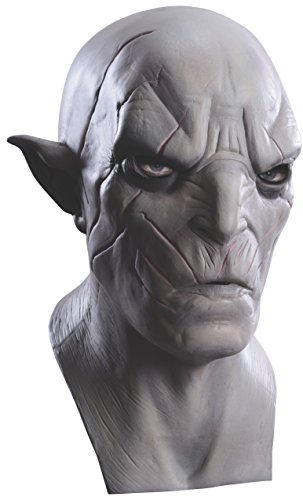 The Mines of Moria were once a proud example of dwarven ingenuity, stretching on for days through mountains and down into the untapped depths of Middle Earth, but lately it's fallen on pretty hard times. If you are brave (or foolish) enough to venture through Moria, you hopefully at least have a pretty good idea of what problems you could come across. For starters, it's completely dark, and that's gonna make it even more terrifying when you meet Azog, The Pale Orc! He has slaughtered legions of dwarves, including King Thror, and has a twisted metal claw where his arm used to be before losing it in battle to Thorin Oakenshield. Not exactly someone you want to run into in a dark mineshaft... When you feel like indulging your evil side and fighting with the orcs, remember that no Azog The Defiler fancy dress costume is complete without this Deluxe Azog Full-Head Mask. This mask is officially licensed and will give you the authentically battle scarred and scowling look of the villainous orc chieftain of Moria from The Hobbit films. Thorin and his company of adventurers will need to tread lightly! - Mask 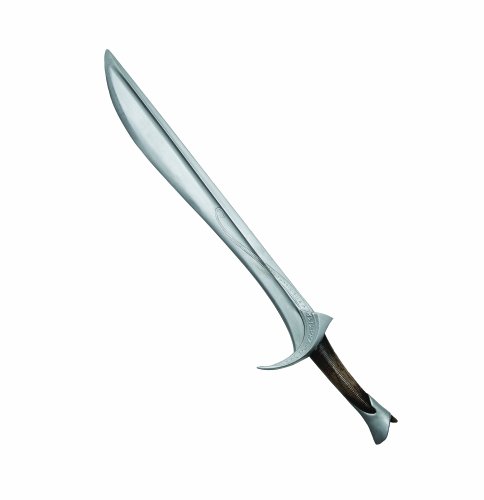 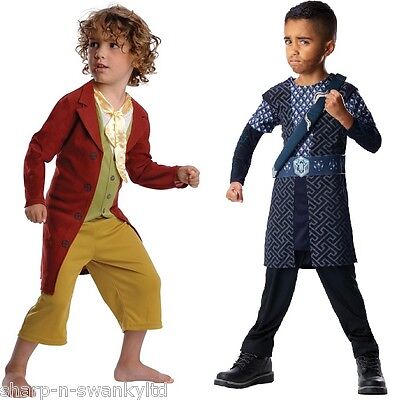 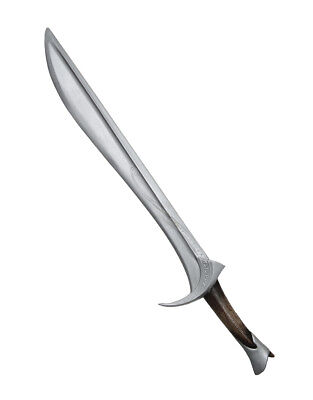 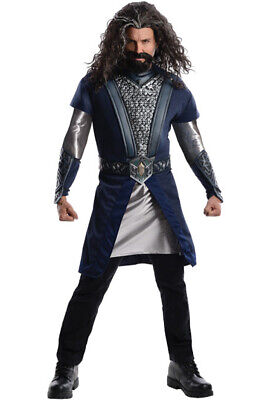 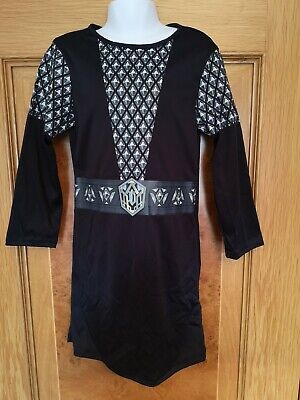