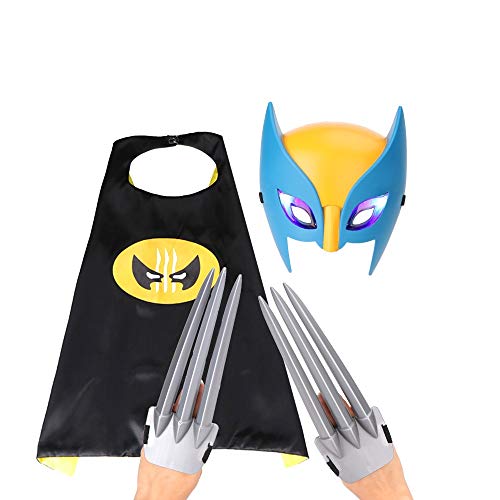 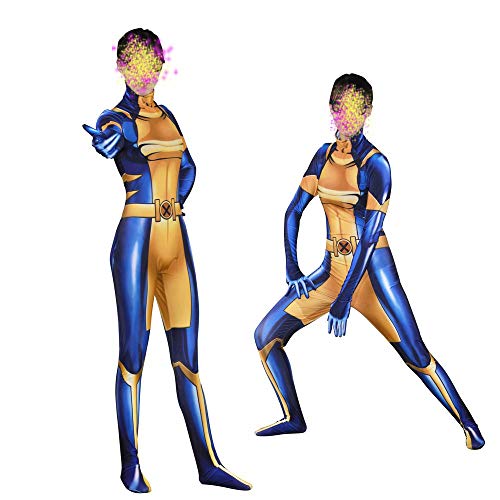 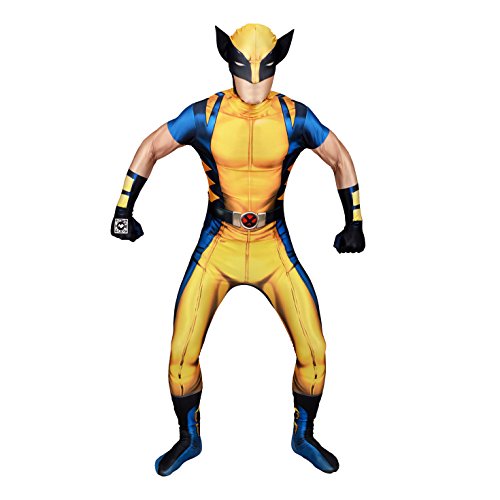 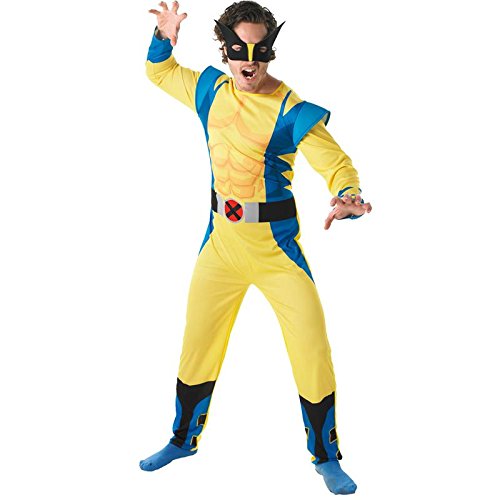 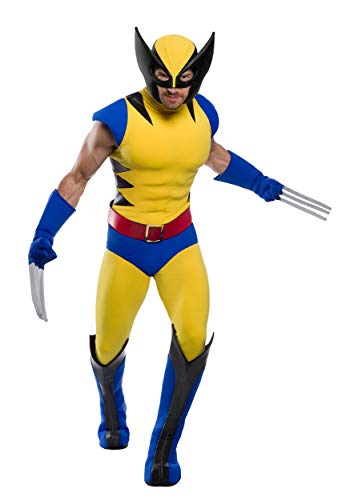 Angry Claw-Man Wolverine is one angry Canuck. Can you blame the guy though? That cranky Canadian curmudgeon has been through a ton of bad things in his life. He was born back in the 1880s, so he's well over 100 years old at this point. He was instilled with weird mutant powers, which instantly made him an outcast. He's been forced to fight in a myriad of different wars since then. He's also been shot, punched, zapped, blown up, and scratched by Sabretooth more times than he can count. He lost the love of his life on multiple occasions, and some shady people even exploited his mutant powers to inject molten adamantium onto his skeleton. Wouldn't all that make you feel like going into a feral rage? Of course, for a guy who's had a pretty messed up past, he's a pretty snappy dresser! With that bright yellow, blue, and black color scheme, you'd never know about his feral rage tendencies. That makes his X-Men outfit the perfect Fancy Dress Costume to wear whether you've got a mean streak like Wolverine, or if you just want a brightly colored Fancy Dress Costume to help you feel like a superhero. Product Details This premium Wolverine Fancy Dress Costume turns you into the legendary claw-man from the X-Men comic books. The Fancy Dress Costume is closely modeled after his Fancy Dress Co... 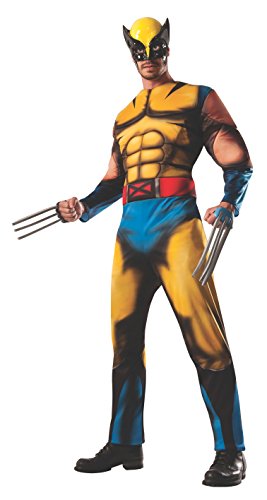 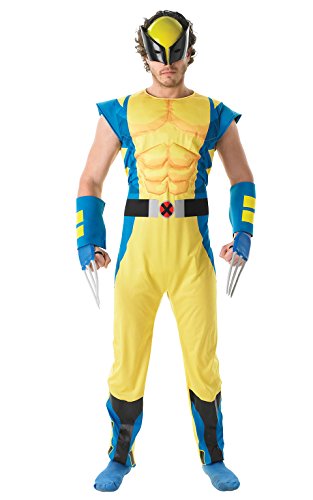 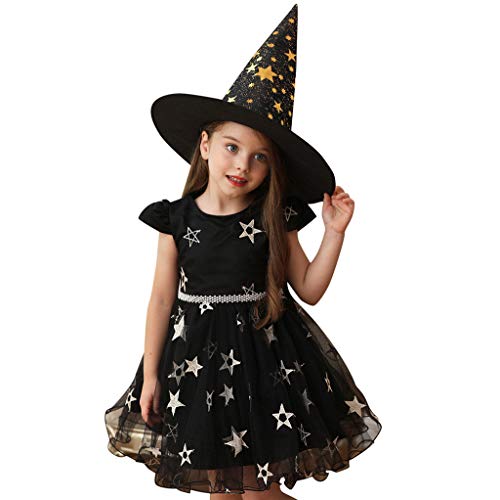 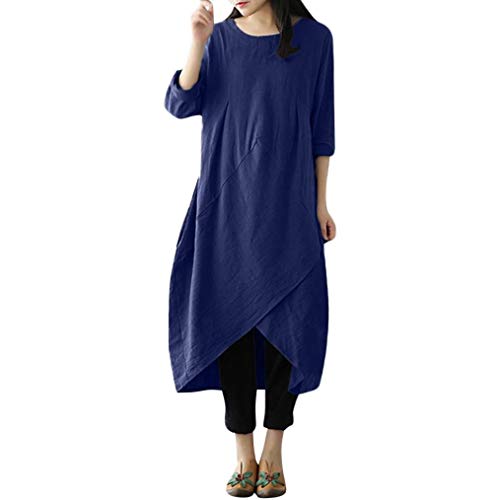 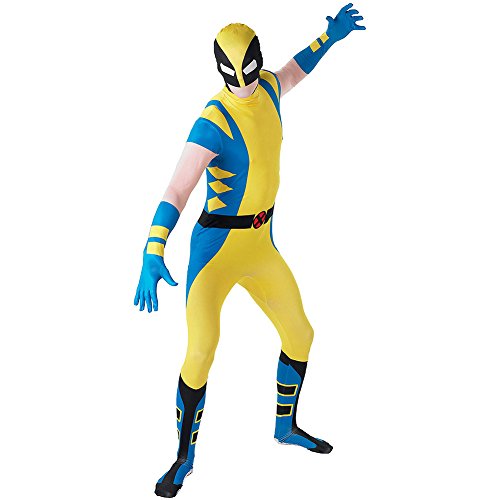 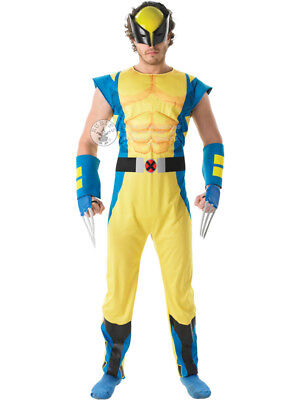 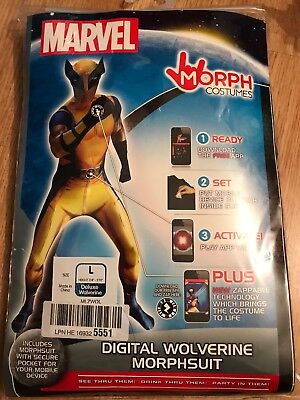 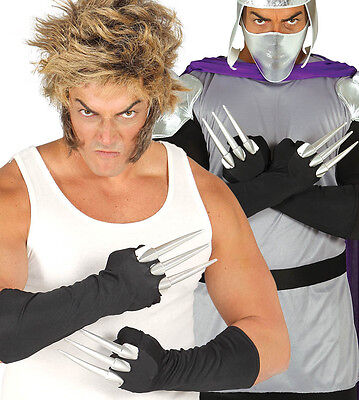 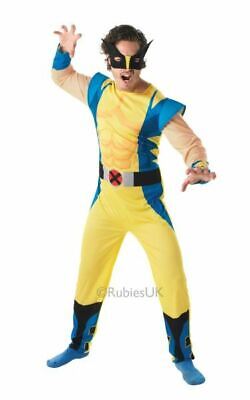 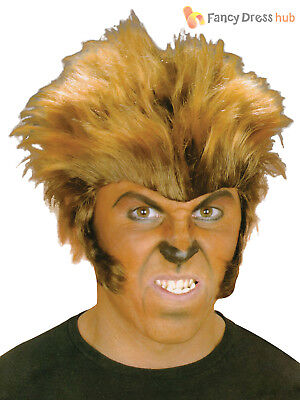